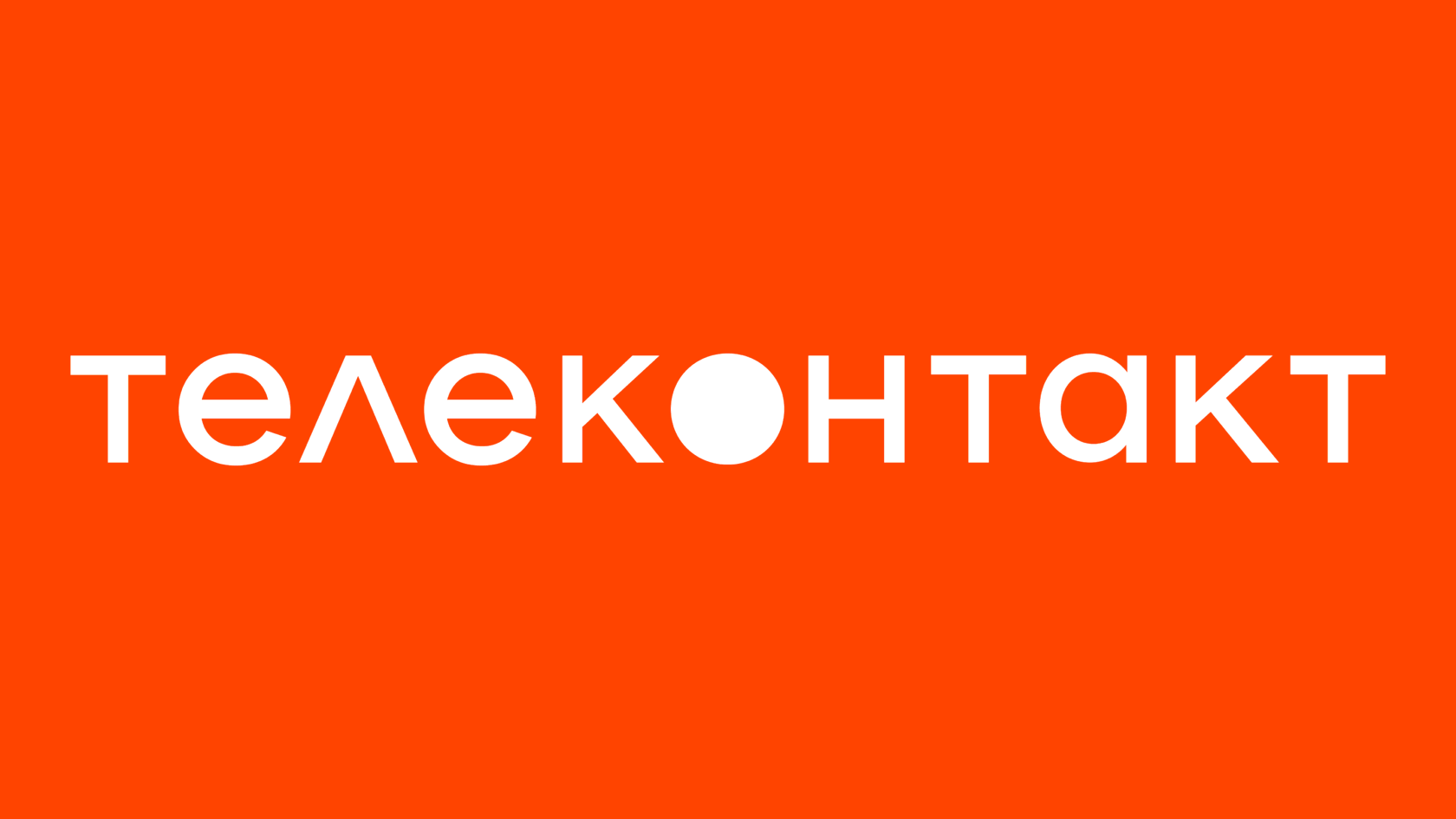 Ru En
How to earn billions on call centers, how to improve performance of 2,500 employees, and how will the outsourcing sector develop in Russia in the years ahead? 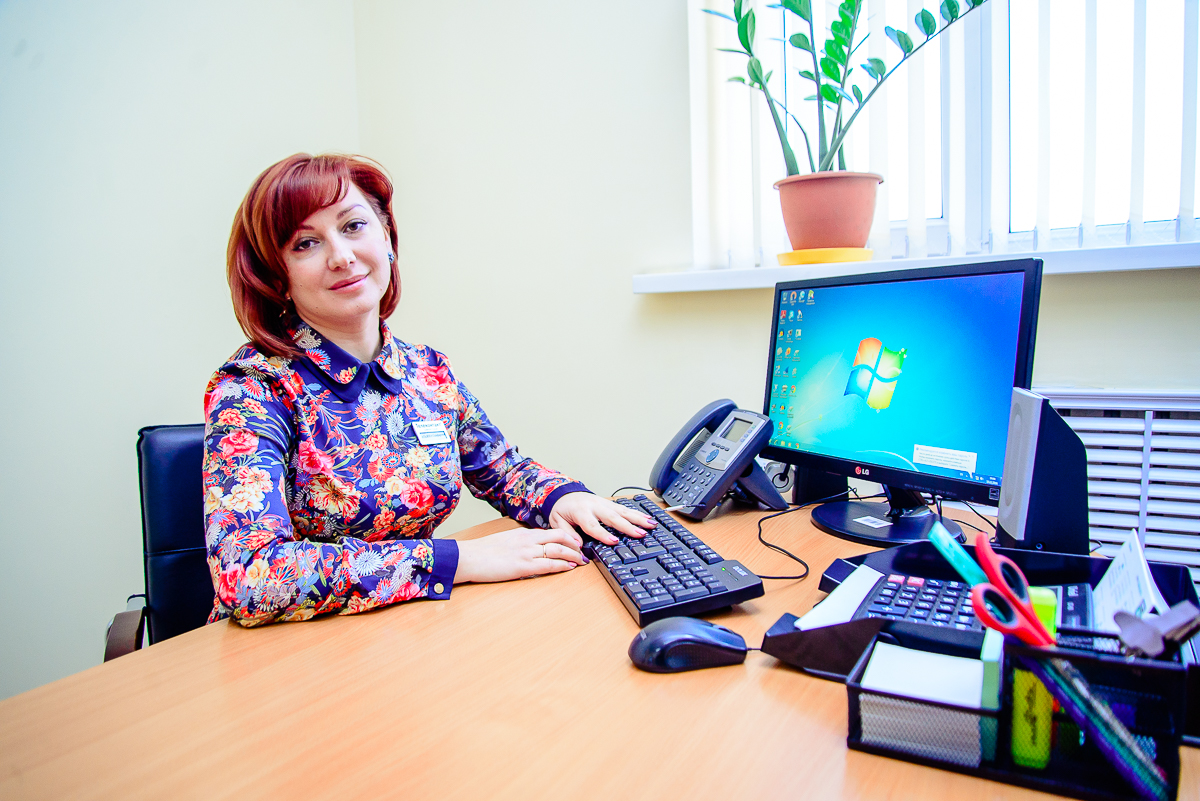 - rise in the Company's turnover by 2.2 times